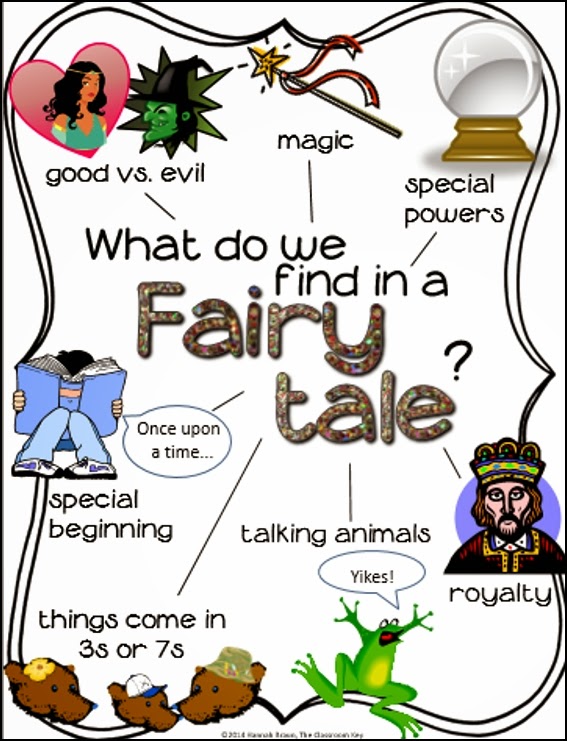 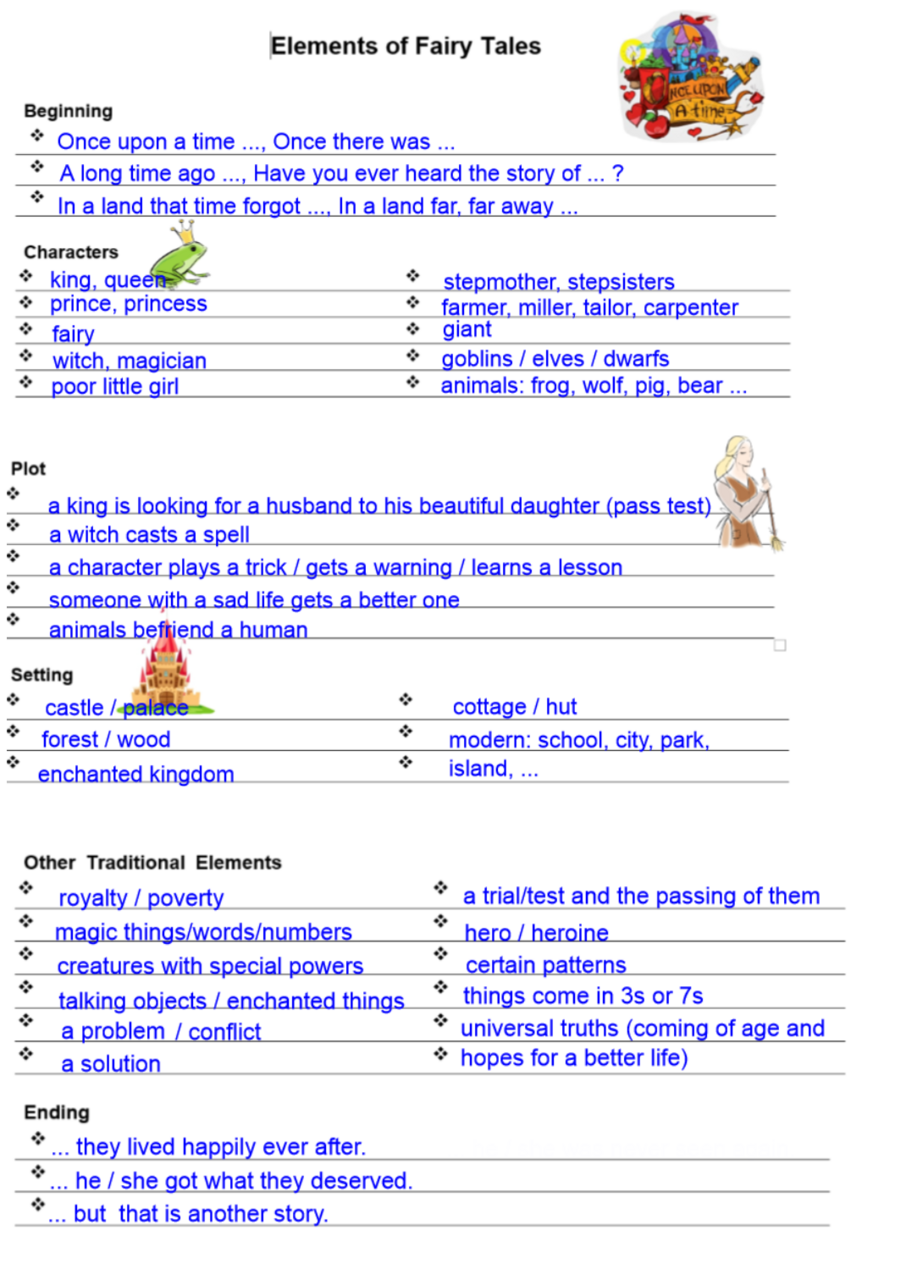 Cinderella with a difference
Once upon a time there was a young man called Max. He lived with his two stepbrothers and his stepfather in a big house in the woods. His stepfather got a letter which said that he and his sons were invited to a big ball.
The youngest member of the royal family was looking for a person to marry. Max’ stepfather didn’t allow him to go. Max was terribly sad and cried in his small room. Suddenly a fairy appeared in front of him and said,” You can make three wishes. I will help you.” Max wished for a way to go to the ball. The fairy gave him a beautiful outfit and turned a peach into a carriage, so Max could go.
Everyone thought that the child of the royal family was a girl, but it was a prince! Max arrived at the ball and after a short time he was already in love with Prince Robin Hood. The prince talked to him, and both liked each other very much. Their lips almost touched when Max suddenly ran away because he saw his stepfather.
He lost his wooden shoe and drove away in his carriage. After a week looking for Max, Robin finally found him. Luckily, the shoe fit! Together they told everyone about their secret, and they soon got married. Max and his husband moved in together and lived happily ever after.
(Romie Mayr, Leonie Mayr, Sarah Fuchs)

The secret of the woods
Once upon a time, there was a young witch called Amari. She lived in a big treehouse in the woods. One day, she wanted to test three animals. The nicest of them could make a wish. So, she turned herself into a black cat.
The first animal that she met was a dog called Silvio. When he saw Amari he barked, “Go away you silly black cat! You bring bad luck!” Amari went on and saw the second animal, the stingy magpie Irene. When Amari asked for some pieces of gold, she screamed, “Go away you bad black cat! You only bring bad luck!” Again, Amari went on.
The third animal she met was the little nice mouse, Raymond. When he saw the black cat, he offered her some dried figs. Amari was impressed and asked, “Aren’t you afraid of me, the silly and bad black cat?” Raymond said no and so Amari turned back into the witch and wanted Raymond to wish for something. In real, Raymond was a cursed prince and so he asked, if Amari could break the spell. The witch turned him back into the handsome young prince and they lived happily ever after in their big treehouse.
(Theresa Seeber, Lilly Prutsch)

The greedy Shark
There once lived a shark in the ocean. One day he thought he found a seal and wanted to catch it, but it was a human being on a surfboard. The shark bumped into the surfboard again and again and the woman started screaming, “Please, don’t eat me. I can make three of your wishes come true!”
The shark wanted to become the King of Atlantis. His second wish was to be the only shark in all the oceans. The third time he wished to have more fish than would fit into his kingdom. All these wishes were fulfilled. However, he got greedy and wanted more. He longed for being Poseidon. Unfortunately, that was one wish too much and so he lost all the wishes he had made before and had to swim through the ocean just as a normal shark again.
(Alex Holzer, David Schwembacher)